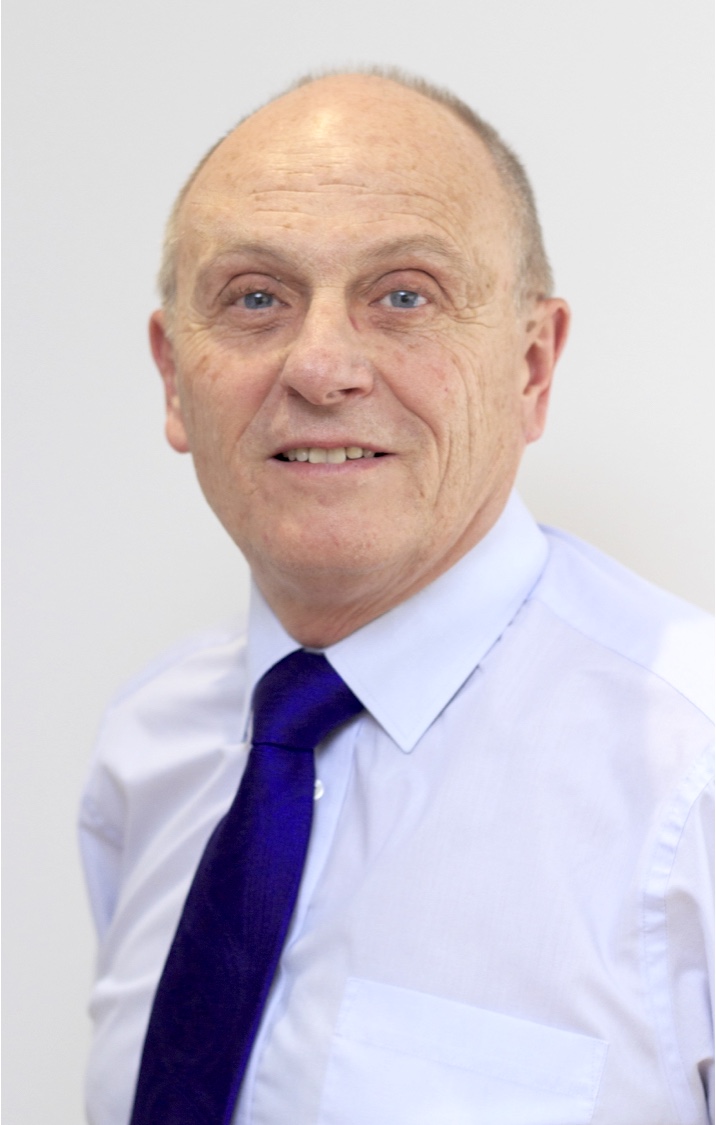 Professor Ashford qualified from the Glasgow School in 1970’s. He was the first UK podiatrist to secure a professorship which was followed, on his retirement from academia, as the first Emeritus Professorship of a podiatrist in the UK. He has taught in four UK schools of podiatry, two of which he was a head of school. In addition to his podiatry qualification, he holds five academic degrees. He has published over 130 academic papers in podiatry and related disciplines. In addition to his diamond and meritorious awards from the Royal College of Podiatry, London, he is a Fellow of the aforementioned College, a founding member and Fellow of the Faculty of Podiatric Medicine, Royal College of Physicians and Surgeons of Glasgow, a Fellow of the Society of Antiquities of Scotland and a Senior Fellow of the Higher Education Academy, UK. He is a Past Dean of the Faculty of Podiatric Medicine, Royal College of Physicians and Surgeons of Glasgow, a Visiting Professor at Staffordshire University and holds a Professorship with Shifa University, Pakistan. Only recently he has secured a part-time lecturing position with the University of Wales Trinity Saint David. Furthermore, he served on the Science Council UK as a trustee during his academic career. Professor Ashford is also involved with many charity organisations, most notably he is the Hospitaller for England and Wales in The and Hospitaller Order of St Lazarus of Jerusalem. 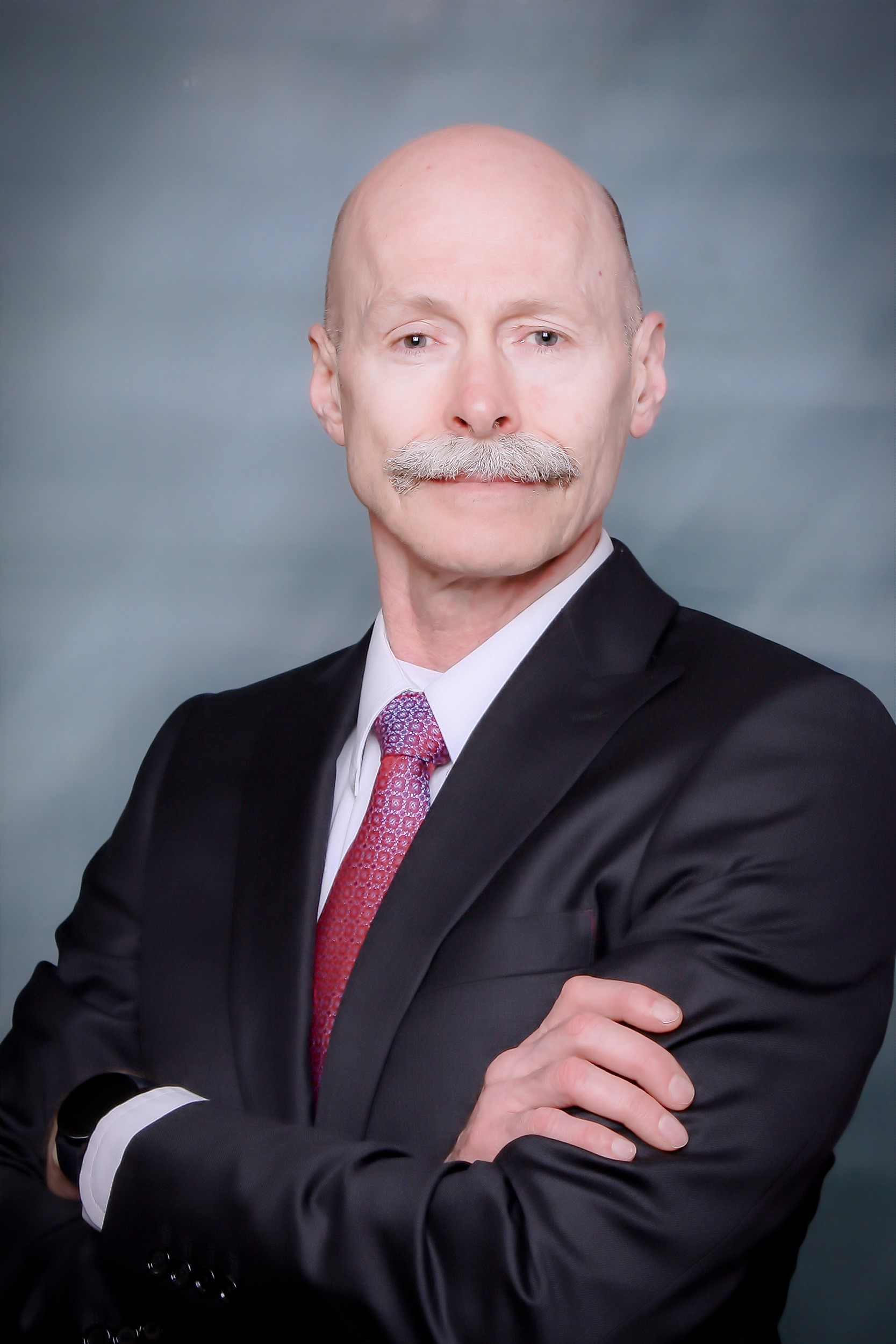 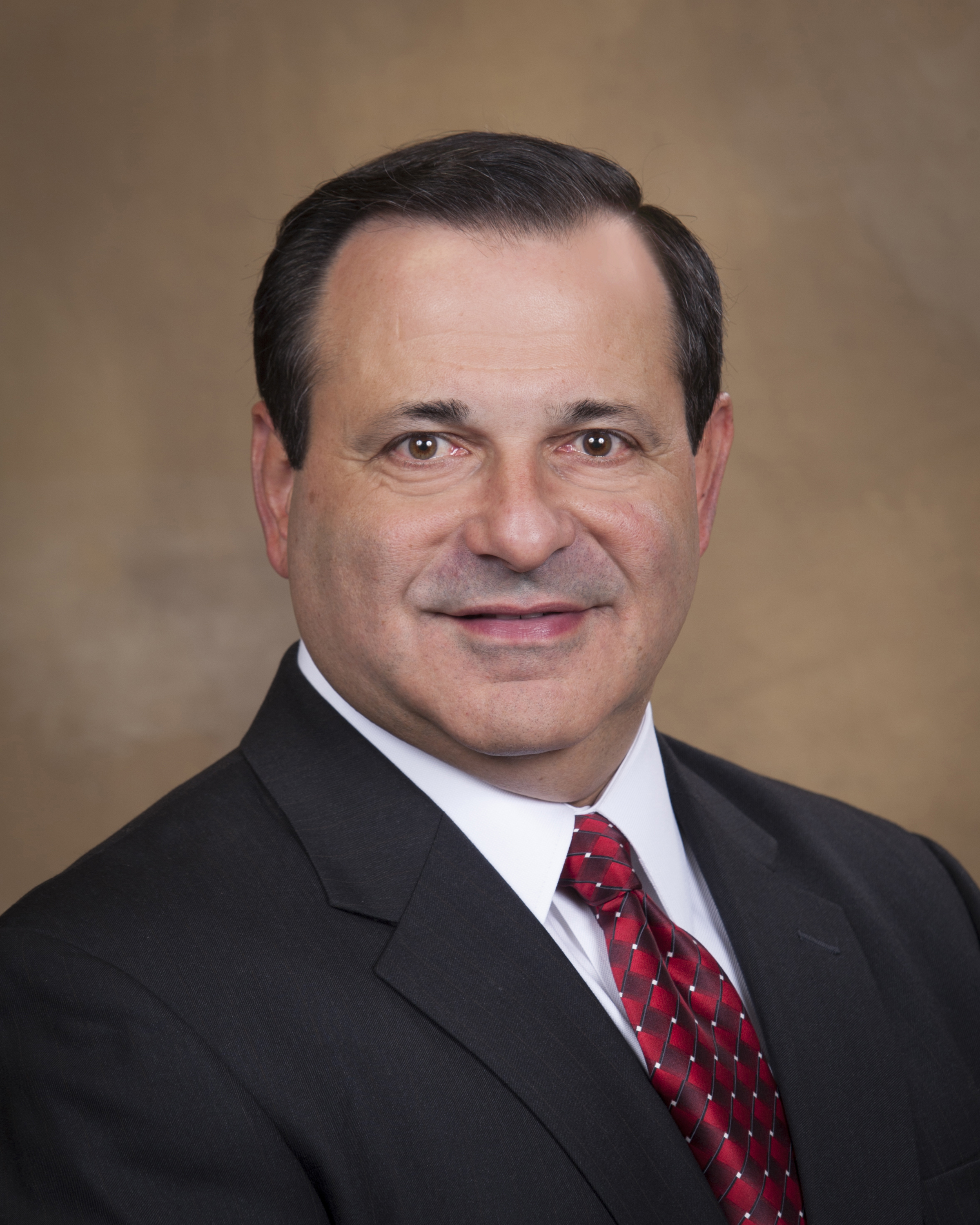 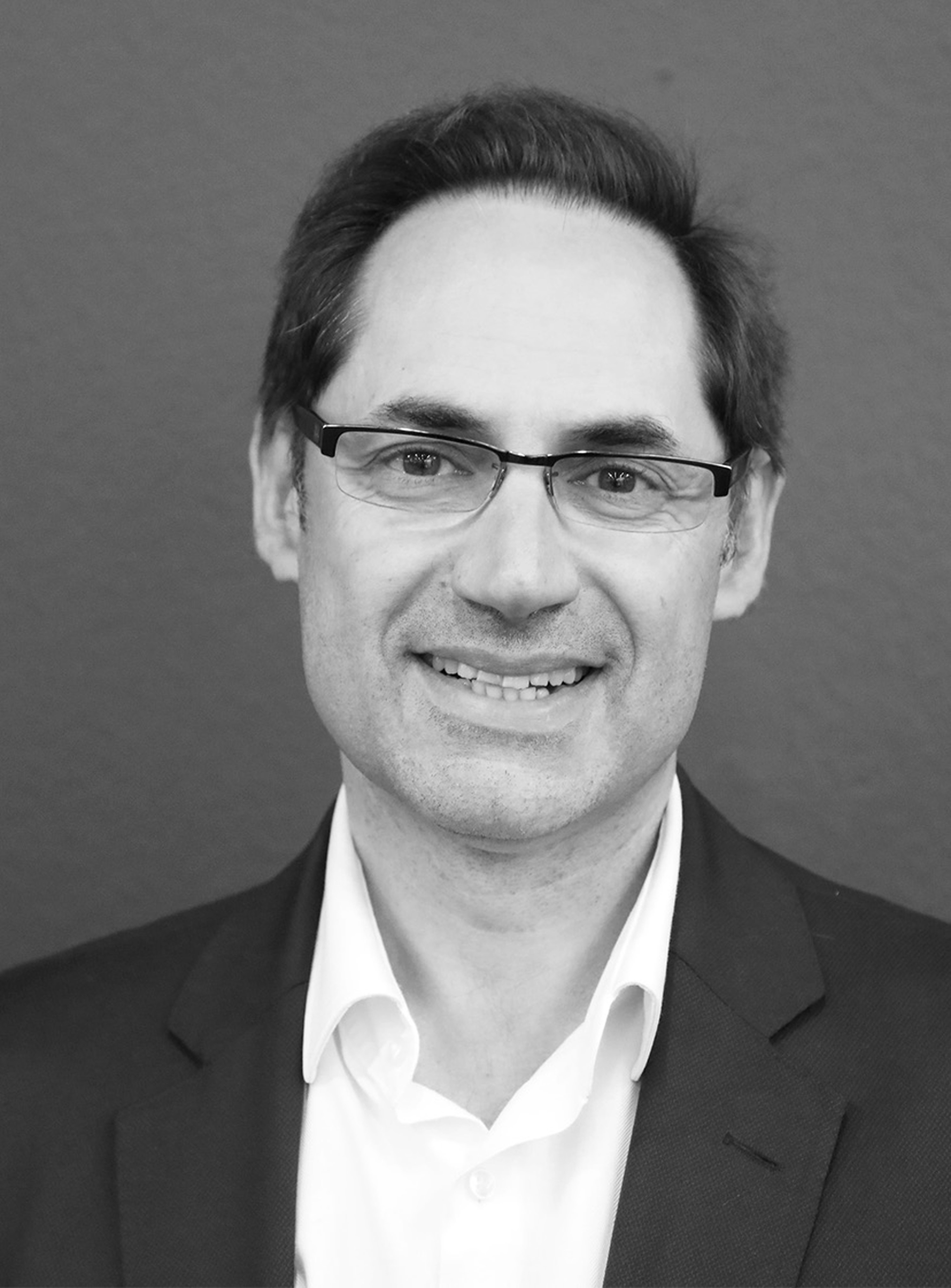 Prof. Lázaro-Martínez is a Full Time Professor at the University of the Complutense University of Madrid (UCM). He got his PhD degree at the same university doing his doctoral thesis on biomechanics of the diabetic foot. He is an expert in Podiatric Surgery certified by a Fellowship Board of the New York College of Podiatric Medicine. He holds a Master of Science Degree on Health’s Research (MSc) by UCM. He is the Head of the Diabetic Foot Unit at UCM. He is Director of both Research Groups in diabetic foot at UCM and at the Research Institute of Health of the Hospital Clínico San Carlos in Madrid. He was the Coordinator of the Diabetic Foot Working Group of the Spanish Diabetes Society. He was the Scientific Secretary of the Diabetic Foot Study Group (DFSG) belonging to the European Association of the Study of Diabetes. He is Honorary President of Diabetic Foot International (International Working Group on the Diabetic Foot Implementation). He is a member of the Editorial Committee of the Journal Diabetic Foot & Ankle, Journal Clinical Medicine and Frontiers Endocrinology. He has numerous publications in international journals indexed in the journal citation report (JCR- more than 125). He has conducted 20 doctoral theses in the field of diabetic foot at the Complutense University of Madrid. He is the organizer and director of the annual course of diabetic foot that is celebrated at UCM with more than 22 editions. He has been vice president of the I, II and IV national congress of diabetic foot and president of the III national congress of diabetic foot. He has participated in more than 350 conferences at the national and international level, in countries such as USA, Mexico, Brazil, Costa Rica, Portugal, Italy, United Kingdom, Germany, Belgium, Holland, Sweden, Denmark, Finland, Slovenia, Poland, Dubai, Iran, Abu Dhabi, Lebanon, India, Qatar, France, Colombia, Chile, Turkey and Romania. 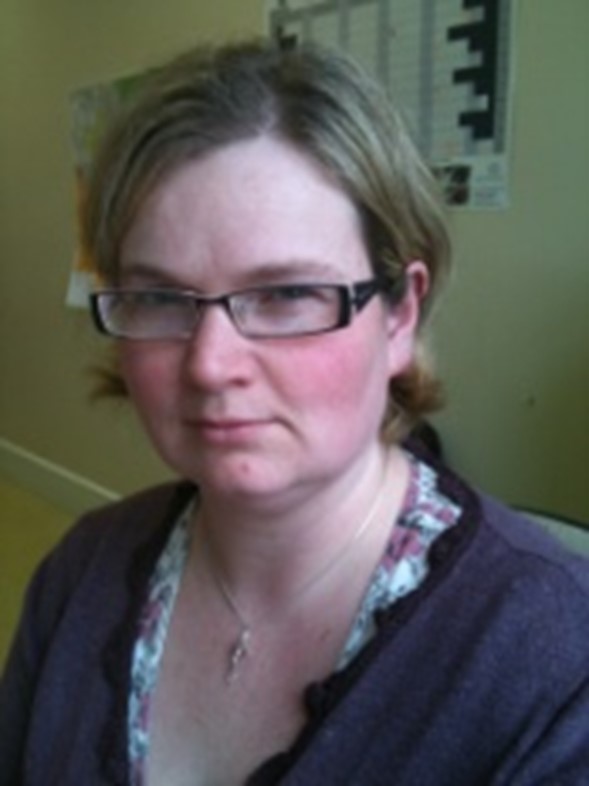 Pauline Wilson is the lead podiatrist in the diabetic foot clinic in St James’ Hospital Dublin. She has been managing the service there since 2008 and before this established a primary care diabetic foot service in association with the South Inner City Partnership in Primary Care. She is the current Irish delegate to D-Foot international and the Global co-ordinator of the POINT project for both D-Foot and international federation of podiatrists (FIP). She is the current chair of the scientific committee of the International Federation of Podiatrists as well as the wound management association in Ireland, where she is also a member of the national executive of the Wound Management association of Ireland and regional chair. She has published widely at international conferences on the subject of diabetic foot prevention and management. She is also an honorary lecturer to the Royal College of Surgeons in Ireland and both undergraduate and post graduate student mentor.

In the past she has represented Podiatrists on the Health and Social Care Professionals alliance, National Primary care steering group, Therapy Professions Council and the Allied Health professions task force. She has been part of the National executive of the all-Ireland Leg Ulcer Forum and chairman of the Society of Chiropodists and Podiatrists, general secretary of the European council of podiatrists and treasurer of FIP.

Her main areas of research interests are within diabetic foot prevention and management. She has published widely on these areas both nationally and internationally.